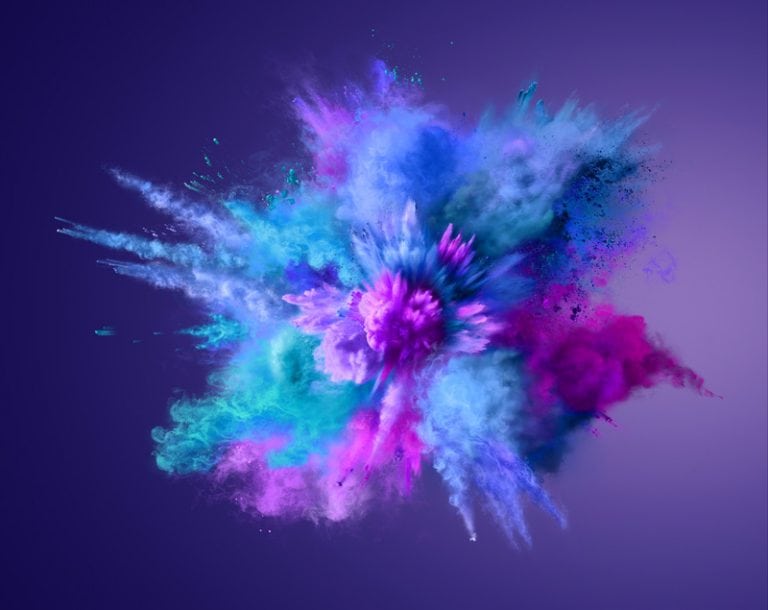 How Are Colors Important in Setting a Design Mood?

One of the questions I ask new clients when we first meet to work on a new logo or design project is, What colors do you feel best represent your business? I would venture to guess that 80% of my clients will pick Blue as one of the colors that best represents their business. Not a bad choice as blue typically gives the feeling of Loyalty, Love, Trust, Security, and Intelligence. Some pretty important companies have blue logos; American Express, Facebook, IBM, Ford, General Motors, GE, and PayPal to name a few. Given those big names, it is hard to fault someone for wanting a blue logo. That said, it is important to understand that there are feelings that you may want to convey that are not well represented by blue. Let’s take a look at some other colors and the feelings that they invoke on viewers.

Similar to blue, red conveys a feeling of love, after all most hearts are red. Red also gives a feeling of passion, heat, strength, power, and energy. Some popular red logos include ESPN, Coca-Cola, Toyota, and Disney.

Orange is a color of strength, courage, confidence, friendliness, and success. Some popular orange logos include The Home Depot, Nickelodeon, and Payless Shoesource. Orange is a very good color for catching attention, but it also can be a little too much for many.

Much like Orange, yellow is a color that is eye catching. Yellow is frequently paired with black as the contrast makes for a sharp look. Some familiar yellow logos include McDonalds, Lay’s, Nikon, Bic, and Hertz. Yellow often gives a bright, energetic, happy vibe.

I’ve never been a big fan of green as the primary color in a logo, but as an accent color it is really nice. The irony in that statement is both of my companies have green logos, one as the primary color and the other as an accent. So why did I choose to use a color that I am not a “fan” of in my logos? It is the message that they covey; growth, freshness, and prosperity. Plus one of the companies is LIMELOTS.COM and green was the logical choice. Some big companies that have green logos are Land Rover, Holiday Inn, Animal Planet, and Starbucks.

Purple isn’t too common in logos, partly because it can give a negative moodiness vibe. When used well, it can convey a regal, luxurious, noble feeling, it is even linked with spirituality in many instances. Some popular purple logos include Hallmark, Cadbury, and Yahoo.

Black or Black & White logos typically convey a classy, formal, solid, and dramatic mood. It is no surprise that many luxury brands and even popular sport brands use black as their primary (if not only) color. A few popular brands with black logos are Gucci, Chanel, Prada, Nike, Adidas, and Apple. One thing to keep in mind with black logos is that just about any single color logo can be converted to black, but not every logo works in black.

A few other colors not mentioned that work in logos include Turquoise (spiritual and healing), Silver (graceful, sleek, high tech, and glamorous), Gold (wealth, value, prosperity, and tradition), Brown (outdoors, conservation, and longevity), and Pink (health, happiness, and femininity). 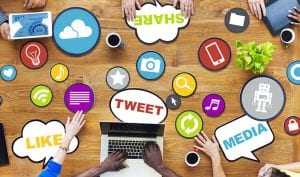 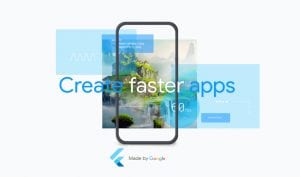 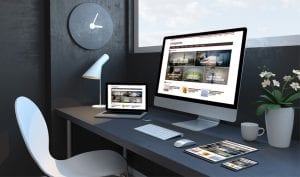 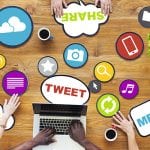 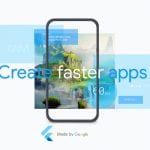 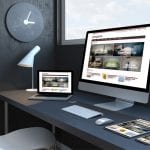 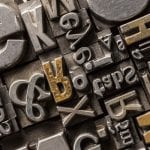 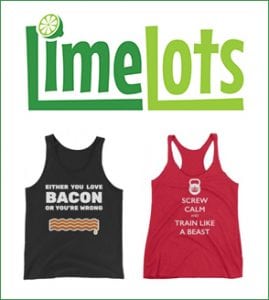 Opening a new business and need some assistance with your marketing? Have a struggling business you need help growing? Possibly you have a solid business but you want to take it to the next level. Regardless of the circumstances, Gibson Design has a proven track record working with businesses of all sizes, providing professional marketing services and products. Drop us a line and let us know how we can help you.